How can we help you?

The ASN Filter Designer is a powerful DSP learning platform 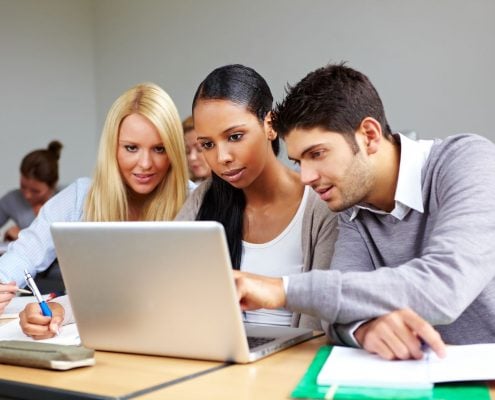 suitable for many international Bachelors and Masters programmes in Electrical Engineering and Applied Sciences. The supporting user guide and application notes provide many practical examples, which can easily be integrated into tutorial exercises or classroom examples.

A low cost educational version of the designer is available, allowing academics to experiment with the examples and tailor make study material suitable for student tutorial sessions. The tool is also an invaluable research experimentation platform and provides researchers and post docs with a hassle-free way of quickly converging to an optimal solution and presenting the results in professional form suitable for journal publications.

A breakdown of study modules where the ASN Filter Designer can be used in a typical syllabus for Signals and Systems or short course on DSP (digital signal processing) at University level is given below.

ASNFD’s signal analyser is an ideal starting place for experimenting with various stimuli and math functions and demonstrating their effects to students. The signal generator implements a comprehensive set of stimuli, including:

Stimuli such as: sine/cosine, square, triangle, sawtooth may be fully customised to the extent of modifying phase, frequency and amplitude and even generating a complex waveform. The latter provides an easy way of demonstrating the properties of a sinusoid, such as a phase vs. time plot of a complex sinusoid, which can be setup with just a few clicks.

The supporting signal analyser allows for detailed time and frequency domain analysis and real-time streaming (very similar to an oscilloscope). Various math methods are supported including:

The Advanced time domain analysis methods tool, allows you to implement zero-crossing detection and the peak and trough finding algorithm on all methods and signals within the analyser.

Module 2: The z-transform and poles-zeros

The interactive Pole-Zero chart editor allows you to move the poles and zeros around with a mouse, zoom, pan the chart etc and graphically fine-tune designs to your exact requirements and see the effects on the frequency response in real-time. As seen on the right, this is especially useful for the classroom, whereby a lecturer can explain to students the effect of the poles-zeros on the net frequency response without diving into the mathematics first, which is where many students become confused.

The ‘live IDE’ offers designers the unique and powerful ability to modify parameters on-the-fly with the so-called interface variables, allowing for real-time updates of the resulting frequency response. This has the advantage of allowing the designer to see how the coefficients of the symbolic transfer function expression affect the frequency response and the filter’s time domain dynamic performance. Definitions may be taken from textbooks, technical standards or even reference designs and implemented within minutes.

The scripting language supports over 65 scientific commands (trigonometrical, vector, general math and filter design methods – see the section on Digital filter design for the details) and provides designers with a familiar and powerful programming language, while at the same time allowing them to implement complex symbolic mathematical expressions for their filtering applications.

Several detailed practical examples are also provided with the software bundle, allowing experimenters to get quickly up to speed with scripting language and writing their own application scripts.

Where, filter orders of up to 20 may be constructed using a Single Section or multiple Biquad structures.

ASN FilterScript extends the offering of the classical IIR filter designer with the following methods:

Interactively equalise the phase response of even the most challenging IIR filters with the all-pass filter cascade tool, by adding up to 4 all-phase Biquad equalisation filters using the mouse!

FIR (finite impulse response) filter design is implemented via the Parks-McClellan algorithm, and allows for the design of the following filter types:

Where, filter orders of up to 200 may be constructed.

ASN FilterScript extends the offering of the FIR filter designer with the following methods:

The supporting signal analyser allows for detailed frequency domain analysis by virtue of the CZT (Chirp z-transform, a generalisation of the Discrete Fourier Transform) that allows you to zoom into a region of interest with very high resolution. Options for data detrending and windowing provide great flexibility for analysing a variety of signals, such as biomedical, temperature and strain sensor test data.

The tool’s supporting math libraries provide lightning speed performance even for the most demanding analysis settings, allowing you to demonstrate and experiment on the most important points of your lecture. 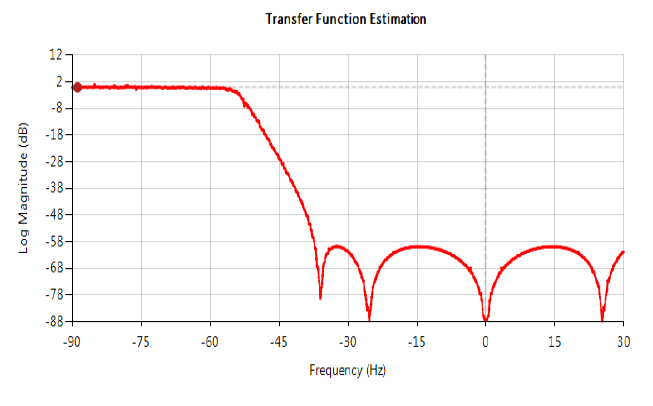 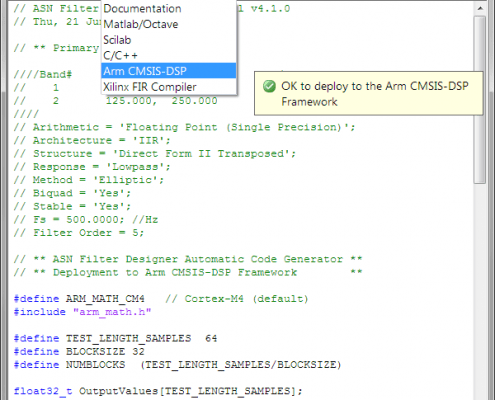 Export coefficients to Microsoft Excel for quick integration into 3rd party tools, such as SigmaStudio and Code Composer Studio.

Deploy your designs to your applications with our tried and tested royalty free 3rd party deployment frameworks.