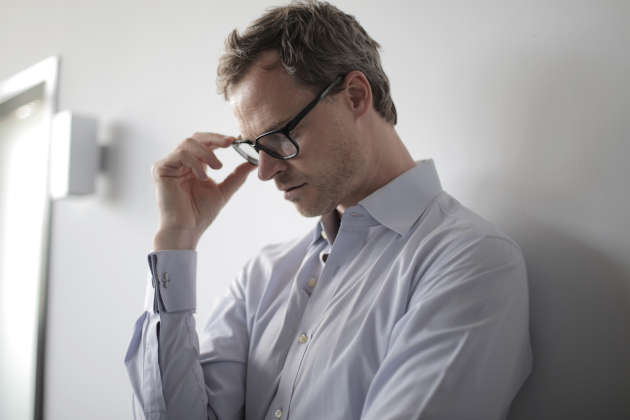 In a previous blog we already talked about Volatile Organic Compounds. Volatile organic compounds are organic chemicals that become a gas at room temperature. There are thousands of VOCs and a multiple of VOC’s are at the same time present. What are TVOCs?

What are Volatile Organic Compounds?

As said, these are organic chemicals that become a gas at low temperature levels. Or more practically put: they become gas at room temperature.

Volatile organic compounds, or VOCs are organic chemical compounds whose composition makes it possible for them to evaporate under normal indoor atmospheric conditions of temperature and pressure

They have a low boiling point, which results in high vapor pressure. This causes many molecules to evaporate or sublimate from the liquid or solid form of the compound to enter the surrounding air. This is called volatility: the ease of a substance to vaporize at a given temperature.

Some examples of VOC’s are:

But in fact, there are thousands of VOC’s. And they are everywhere. They occur naturally or may be human-made.

They can be generated from many products, such as paints, glues, fossil fluids. Some everyday examples you might not even realize: terpenes released when you peel an orange. Or the squalene from human skin oil. When they react with ozone, they form even more toxic molecules.

Some VOCs are immediately dangerous to the environment or humans, but mostly are not. Other VOCs are non-hazardous. If a VOC has impact on your health depends on indoor concentration, time spent indoors and hazardousness of the VOC.

If VOCs are harmful, these are mostly long-term health effects. However, there is still much research to be done. And as stated in the previous article, they may not be harmful for your health, but may lessen your sense of well-being and productivity. 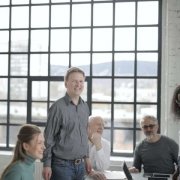 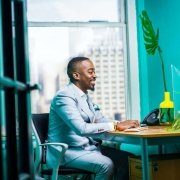 The Importance of Indoor Air Quality 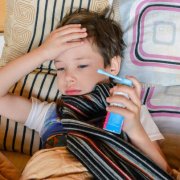 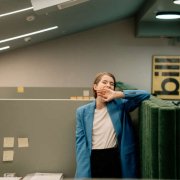 What do you want to achieve with AIOT?: Get in control of your processes
Scroll to top